I love cruises. For me, it’s the best resort type of vacation. And since I love to sail the open seas and stop on different islands this is perfect. The fluid nature of a cruise is a natural safeguard against boredom while on vacation. My love of cruises started in college when I saw a cruise liner offering a week-long sailing package for just $199. Being the adventurous soul, I decided to take the offer and embarked on a trip to the Caribbean and the Bahamas. 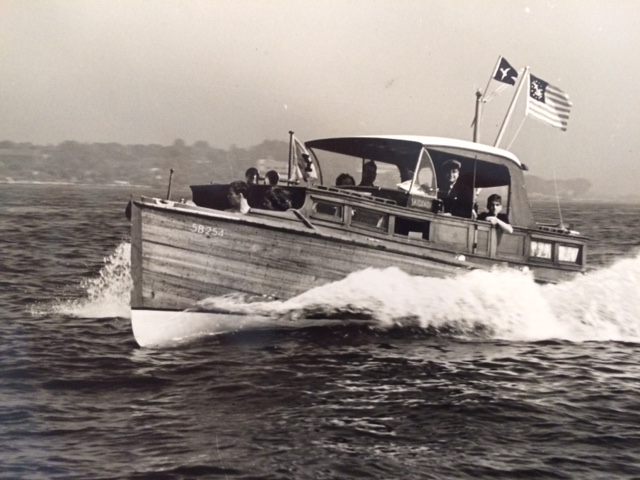 But since it’s was my first time, I wasn’t prepared for what lay in store.

I quickly discovered that the reason cruises keep their basic prices low was to entice holiday goers to climb aboard. And once I was on board, I was at the mercy of the ship because I could never leave whenever I wanted. To make money, the cruise ship inflates the cost of items that would be priced much lower on shore. So when I ordered a beer, they charged me $7.25 instead of the $2 I was used to paying. After getting ripped off on that Caribbean trip, I vowed to get even the next time I went sailing.
Back in my hometown, I started scheming how to sneak alcohol on my next cruise. I’m a nerd and so I decided to do a little digging on the internet and quickly found a solution; alcohol flasks. I read some reviews and checked out several videos and I decided that this was the perfect solution. I was thrilled and couldn’t wait for my next summer vacation. But first, I went online and bought these rum runners, which were clear plastic flasks with sealing caps to keep liquids from spilling.
On my next cruise, I bought tons of alcohol and started packing them in my plastic flasks. I was careful to spread the flasks lightly in my luggage to avoid being caught. And while packing, I rolled up the flasks in my clothes. I even made a bottom layer of clothing in my suitcase, hid several flasks in my jeans, and then put another layer of clothes on top. For the first time in my life, I had packed so many items of clothing that I felt like a runway model. I took care to fill the flask three-quarters of the way so that they wouldn’t burst from all the pressure of the clothing.
.
On the day of the cruise, I arrived at the pier two hours before the designated sailing time. When I reached the cruise terminal, the security personnel started screening my bags. My heart was pounding out of my chest but I tried to stay composed and I couldn’t believe it when I was allowed through without any hitch. After passing through the x-ray machine, I proceeded to the check-in station and presented my ID. For security purposes, they took my photo after I had filled the necessary forms. After receiving my boarding card and room key, I made a beeline for my cabin, unzipped one of my suitcases, tossed out the clothing on the floor, and started savoring my contraband liquor.